I have created a range of raw crystal pendants using raw stones and minerals. Crystals that are raw are left in their natural shape if they have formed terminated crystals, which are crystals that have formed a naturally faceted point at one end. I also have some double terminated crystals which naturally form faceted points at both ends. Metaphysically naturally terminated crystals are sought after as they are believed to emit energy through the pointed end, double terminated crystals are believed to be extra powerful as they emit energy through both ends. I also have rough raw crystals which are larger stones that have been cleaned and broken down into smaller pieces that are more suitable for pendants. These rough raw stones have undergone no other processing so are in their natural rough state and some believe the stones have a nicer energy when kept in its raw rough state as it is closer to how the stone would have been found in its natural environment. Raw stones will often include some matrix and/or inclusions around the actual crystal as they are kept as near to their natural state as possible. 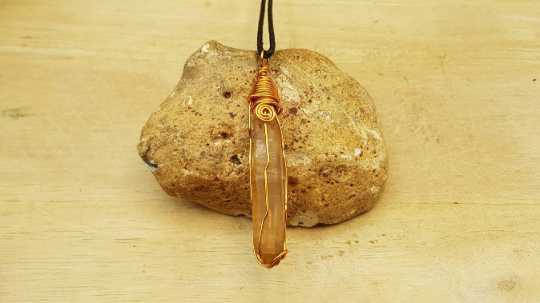 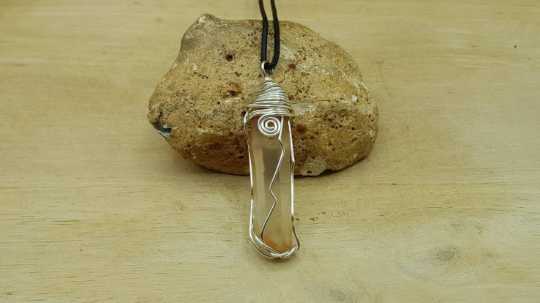 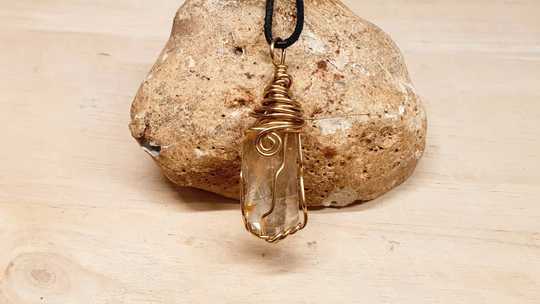 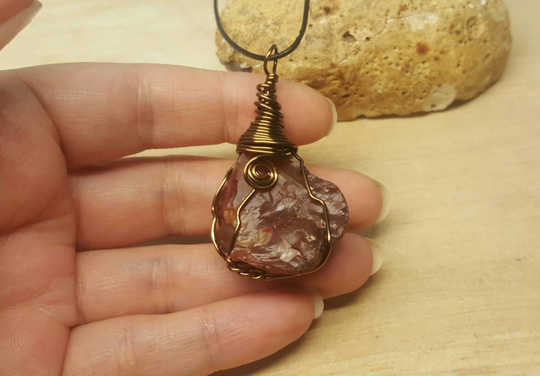 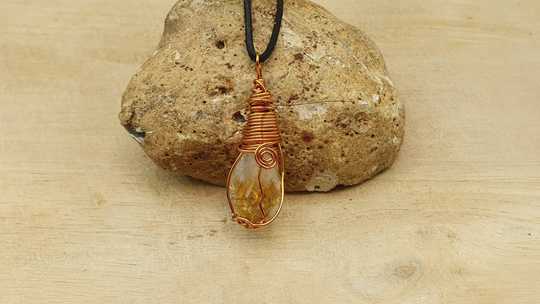 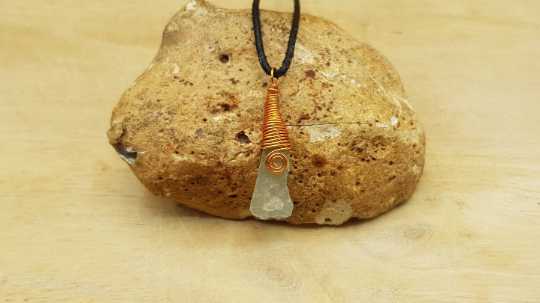 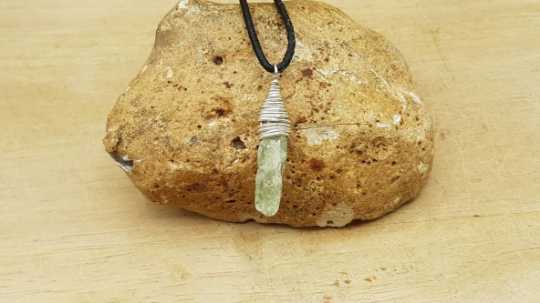 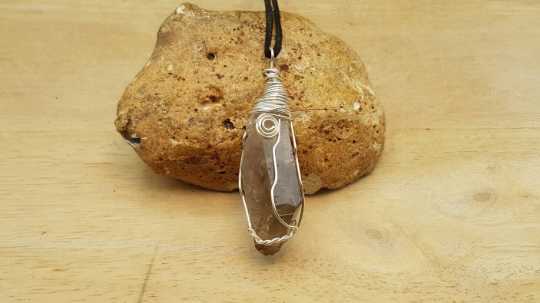 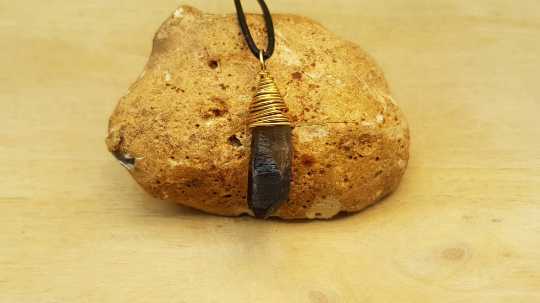 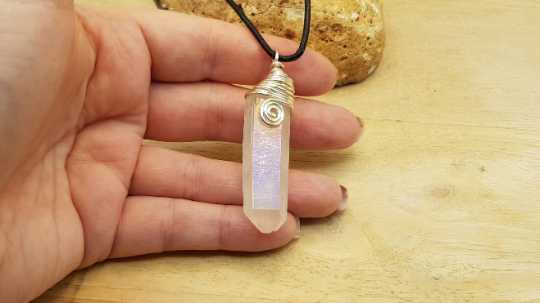 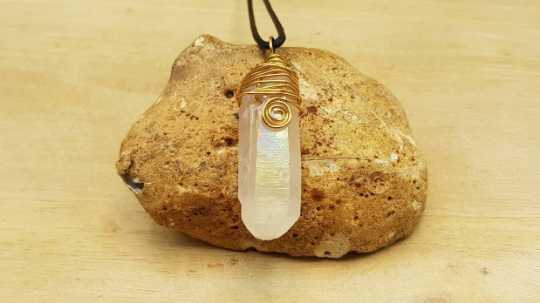 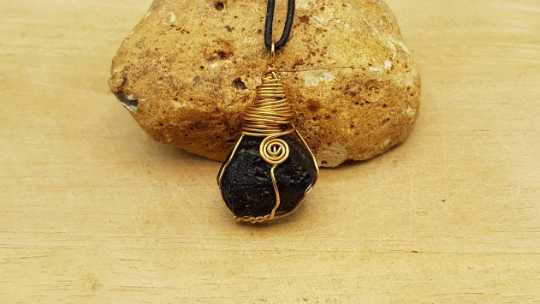 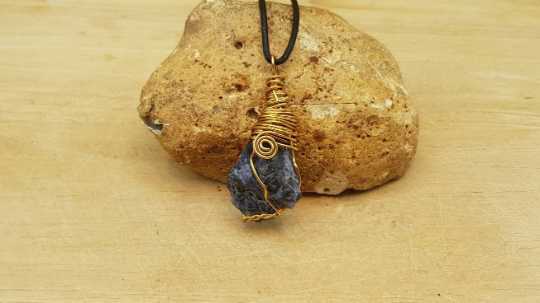 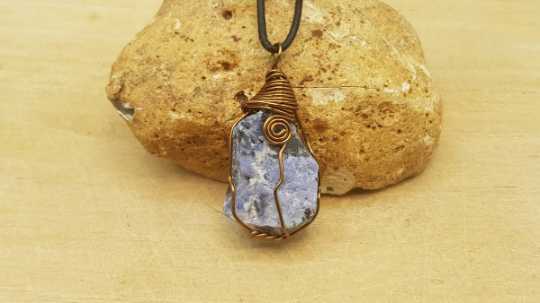 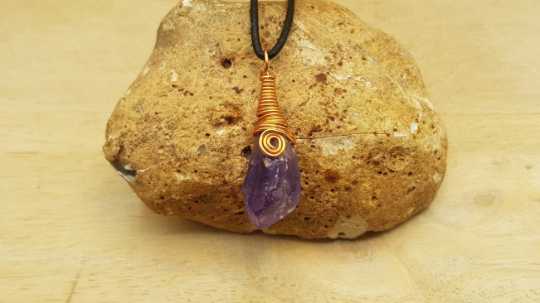 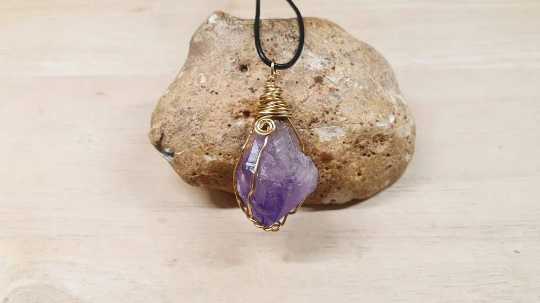 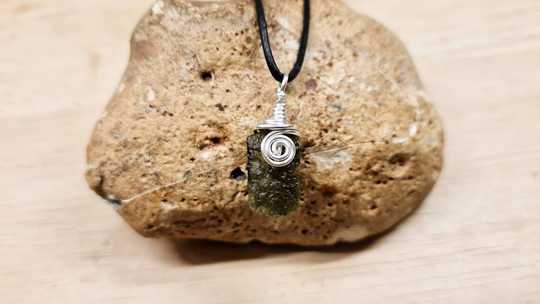 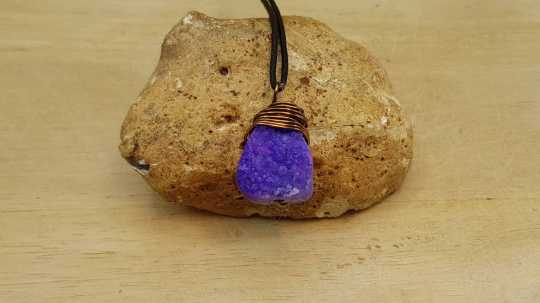 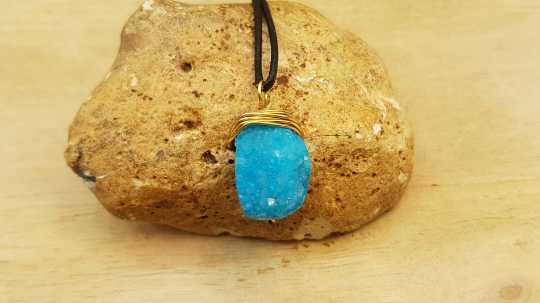 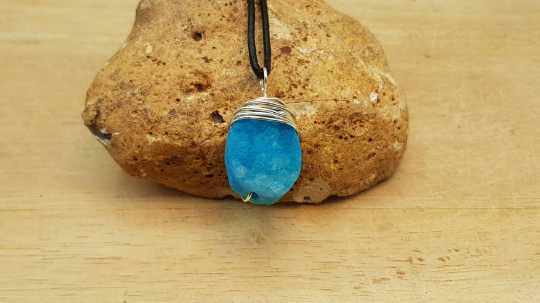 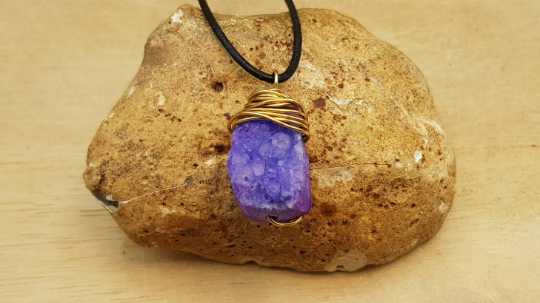 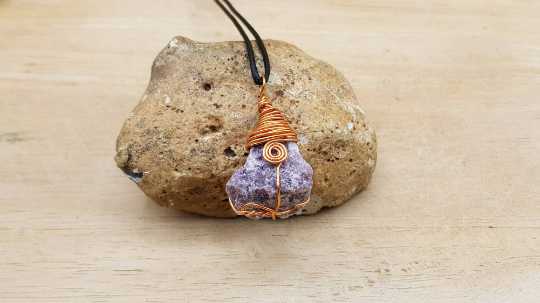 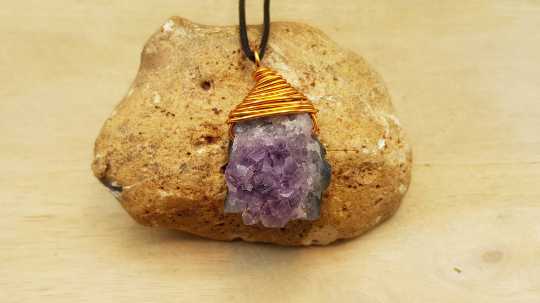 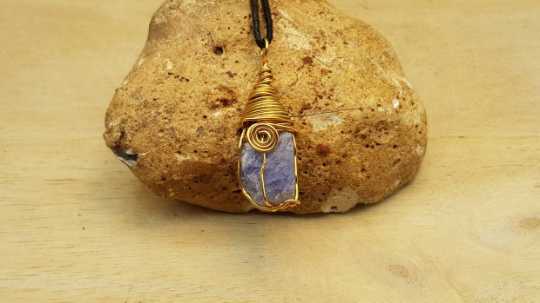 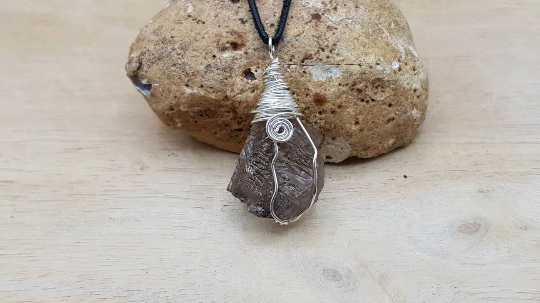 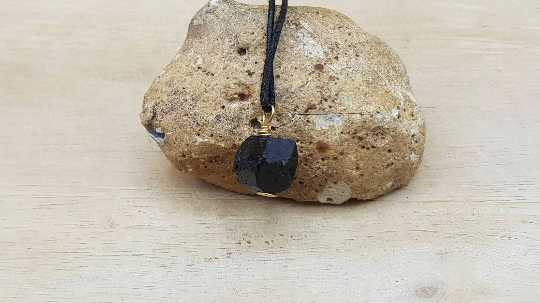 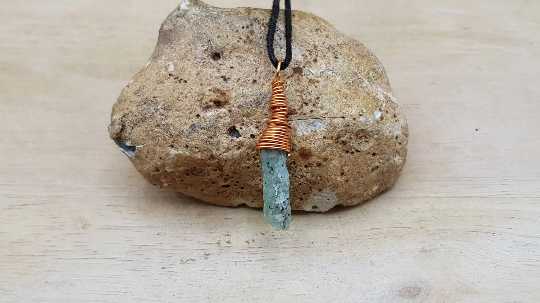 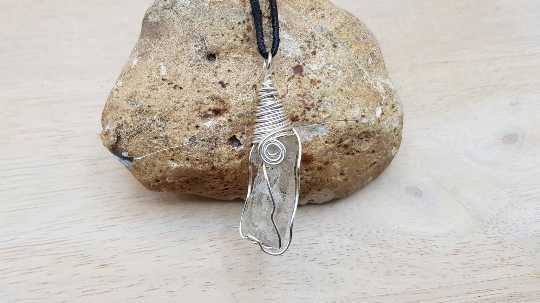 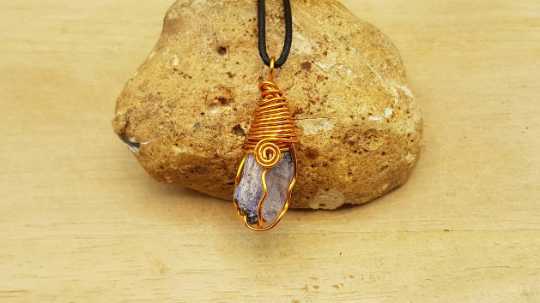 Copper Raw Tanzanite pendant
Hello my name's Angela. All the jewellery you see here is made by hand by me. Click to find out more.