Runes are often used as magical symbols to lend the wearer the properties associated with the rune such as prosperity, luck, protection or health. Runes are an ancient Germanic alphabet. Historically runes have been used for magic and divination, as well as general writing. The word "rune" actually means 'mystery', 'secret' or 'whisper'. Each rune has mystical meanings and properties associated with it, as well as their more commonly used mundane meaning and phonetic value. Each rune has a story attached to it, a relationship to a Norse God. 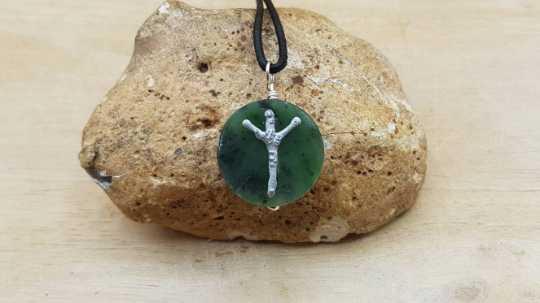 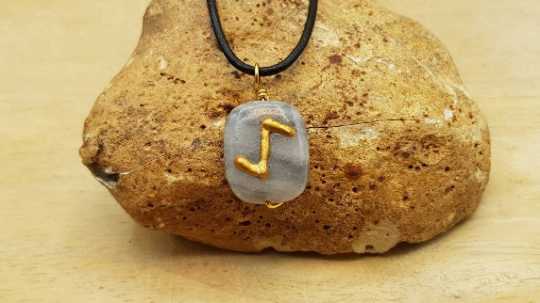 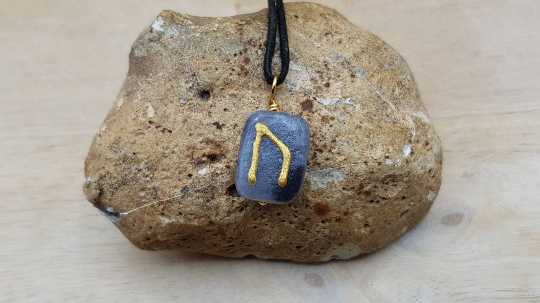 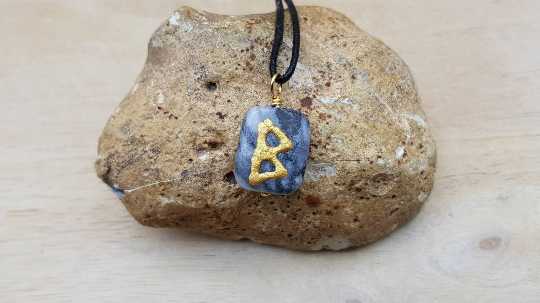 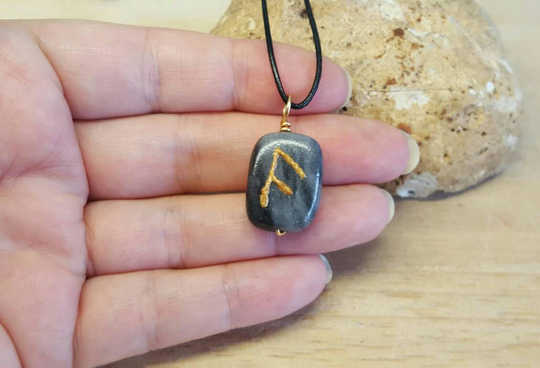 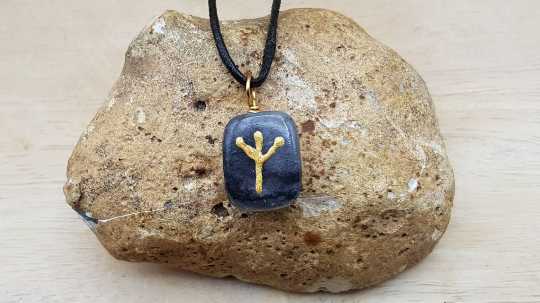 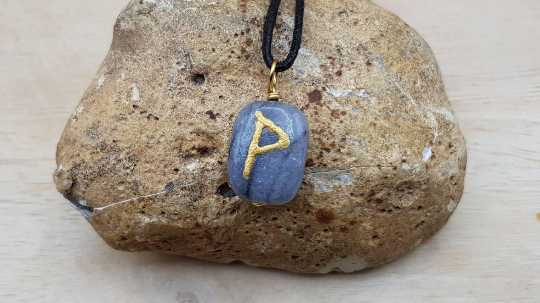 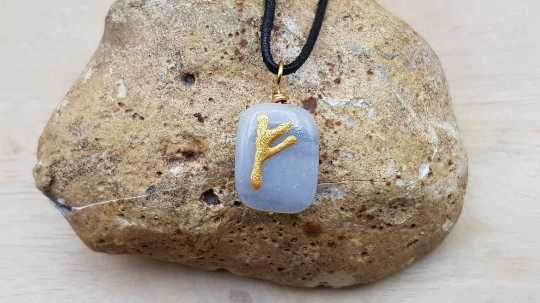 Norse Rune necklace FEHU
Hello my name's Angela. All the jewellery you see here is made by hand by me. Click to find out more.