Agate is one of the oldest known stones that was believed to heal and bring luck. Ancient texts say that Agate was a highly valued talisman and amulet, able to quench ones thirst, protect from fevers; and there are even legends that say that Persian magicians used Agate to divert unwanted storms. Agate is believed to help the wearer to choose between true and false friends. Agate is also said to be an excellent stone for rebalancing and harmonising body, mind and spirit. It is thought to cleanse and stabilise the aura, eliminating and transforming negativity. It is also believed to soothe and calm inner anger or tension creating a sense of security and safety. 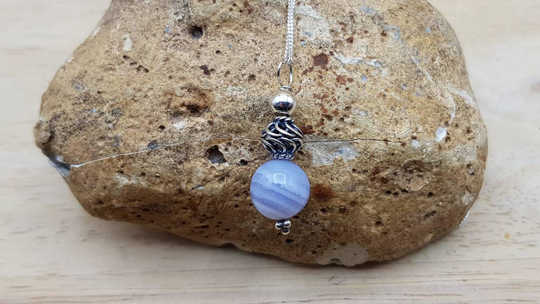 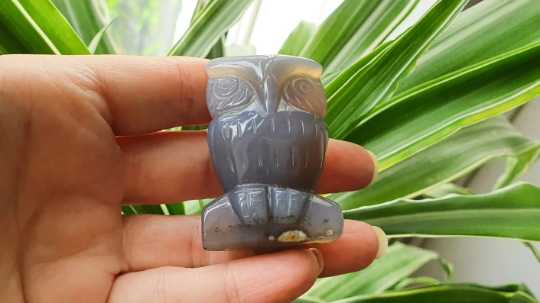 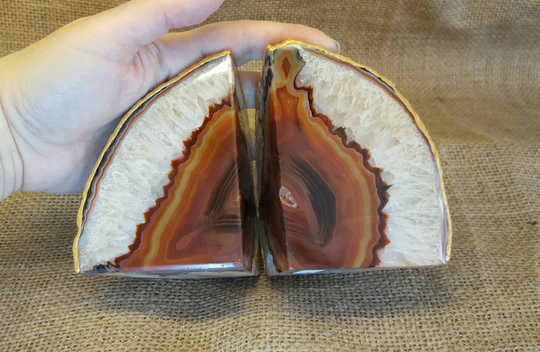 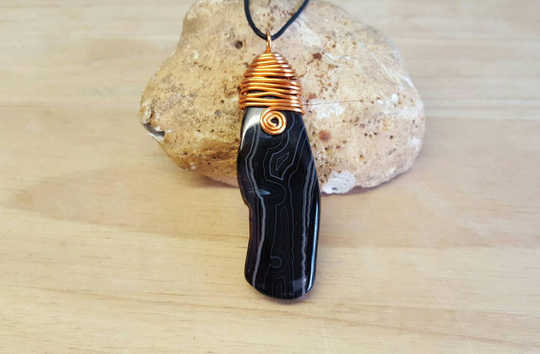 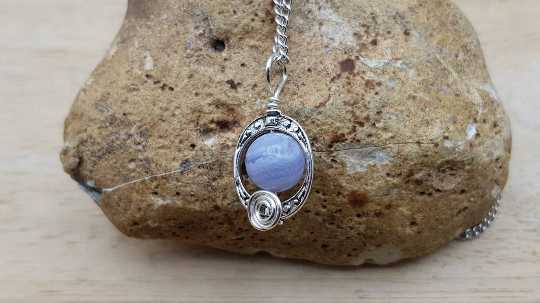 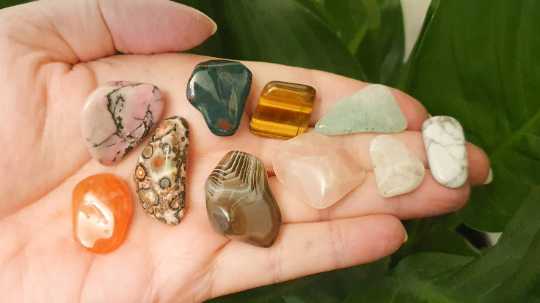 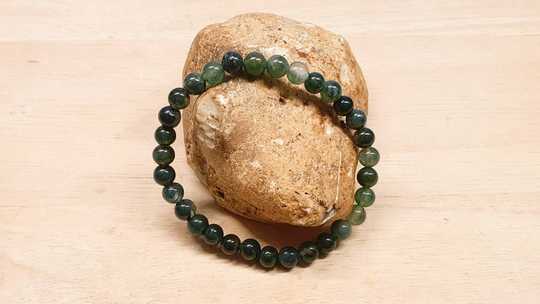 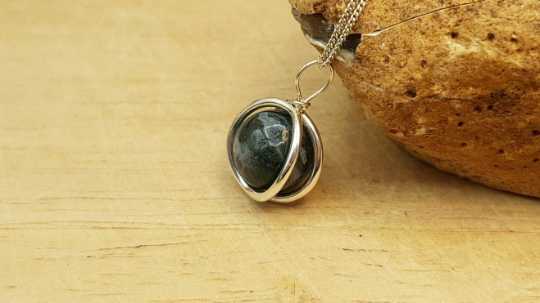 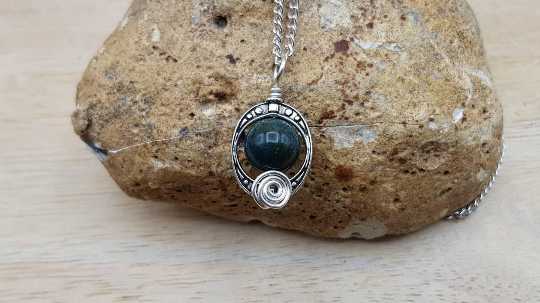 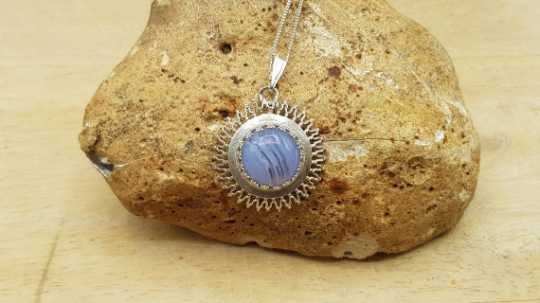 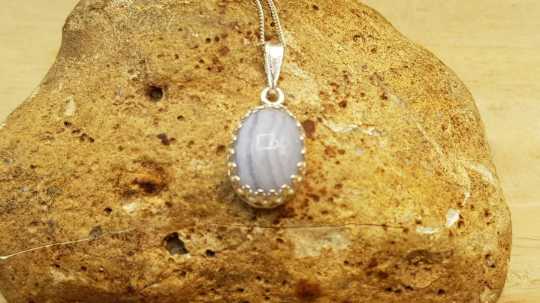 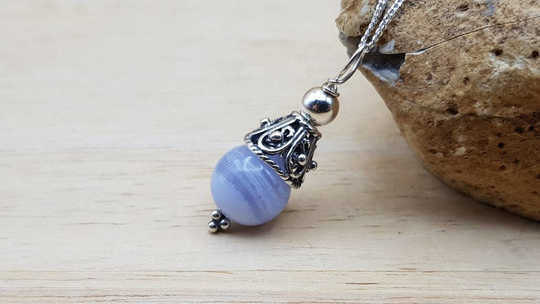 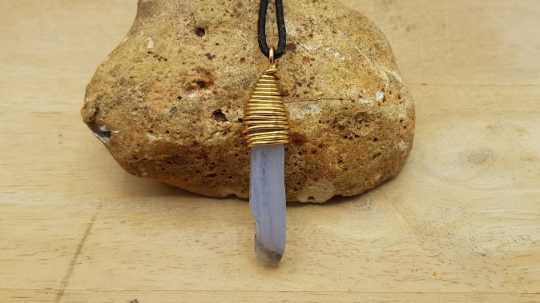 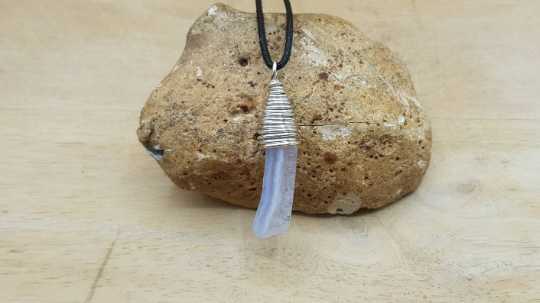 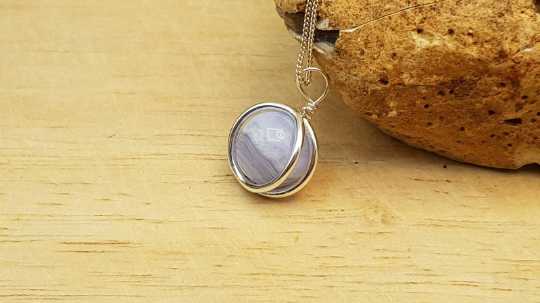 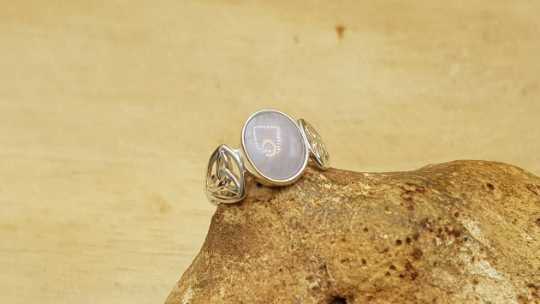 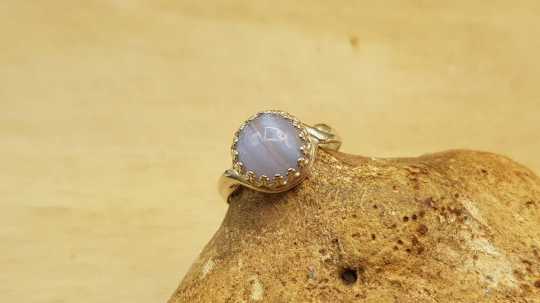 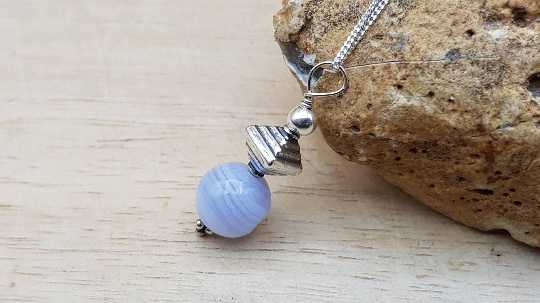 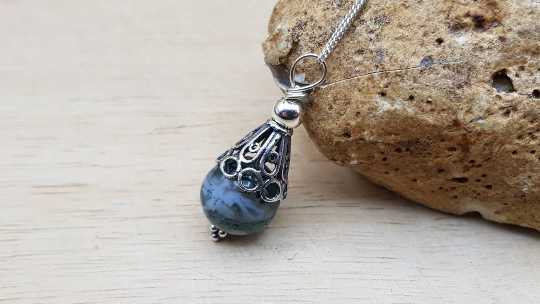 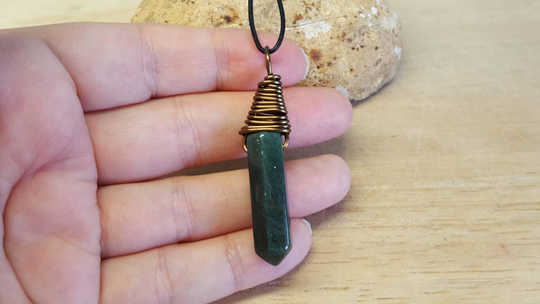 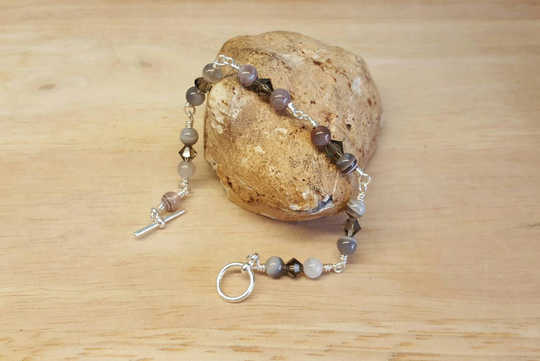 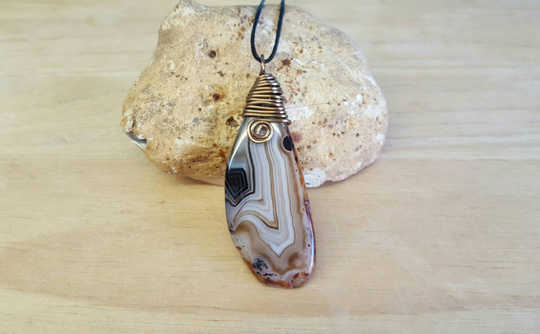 Large Brown agate pendant
Hello my name's Angela. All the jewellery you see here is made by hand by me. Click to find out more.